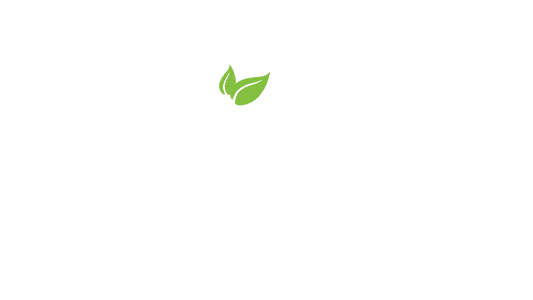 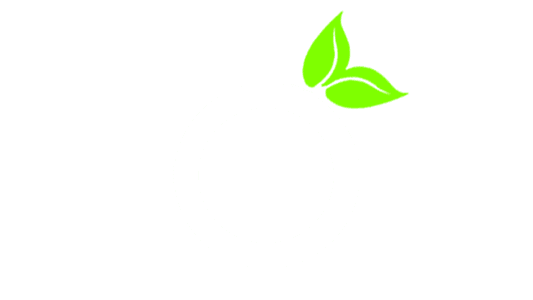 Follow along with the latest message from The Orchard

This series will build week after week.  In the first week, we will see that the belief in the existence of God is a reasonable belief. However, belief in “a” God is not sufficient.  We believe that the triune God of Scripture has not left Himself to be discovered by reason alone, but has chosen to reveal Himself to us.  The primary way that God has revealed Himself to us, is through the sending of His Son, Jesus.  Through His life and teaching, Jesus reveals to us that His Father is more than “a god” but “the only God.”  The ultimate proof of this is the bodily resurrection of Jesus from the grave.  Through history and the Scriptures, we are left with little doubt that the resurrection of Jesus is a real historical event.  This also leads us to see the reliability of our Scriptures, passed down to us through the sovereign preservation of God to reveal Himself to us.  These truths, believed by the Apostles and earliest Christians changed the world. We believe that these beliefs can change the world again.

Big Idea:  These truths changed the world (and can do it again)

1I wrote the first narrative, Theophilus, about all that Jesus began to do and teach 2until the day he was taken up, after he had given instructions through the Holy Spirit to the apostles he had chosen. 3After he had suffered, he also presented himself alive to them by many convincing proofs, appearing to them over a period of forty days and speaking about the kingdom of God.

4While he was with them, he commanded them not to leave Jerusalem, but to wait for the Father’s promise. “Which,” he said, “you have heard me speak about; 5for John baptized with water, but you will be baptized with the Holy Spirit in a few days.”

6So when they had come together, they asked him, “Lord, are you restoring the kingdom to Israel at this time?”

7He said to them, “It is not for you to know times or periods that the Father has set by his own authority.  8But you will receive power when the Holy Spirit has come on you, and you will be my witnesses in Jerusalem, in all Judea and Samaria, and to the ends of the earth.”

9After he had said this, he was taken up as they were watching, and a cloud took him out of their sight. 10While he was going, they were gazing into heaven, and suddenly two men in white clothes stood by them. 11They said, “Men of Galilee, why do you stand looking up into heaven? This same Jesus, who has been taken from you into heaven, will come in the same way that you have seen him going into heaven.”

﻿12Then they returned to Jerusalem from the Mount of Olives, which is near Jerusalem — a Sabbath day’s journey away. 13When they arrived, they went to the room upstairs where they were staying: Peter, John, James, Andrew, Philip, Thomas, Bartholomew, Matthew, James the son of Alphaeus, Simon the Zealot, and Judas the son of James. 14They all were continually united in prayer, along with the women, including Mary the mother of Jesus, and his brothers.

Take Away:  How you live shows what you truly believe 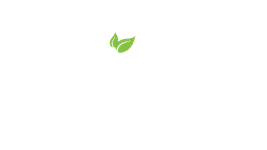